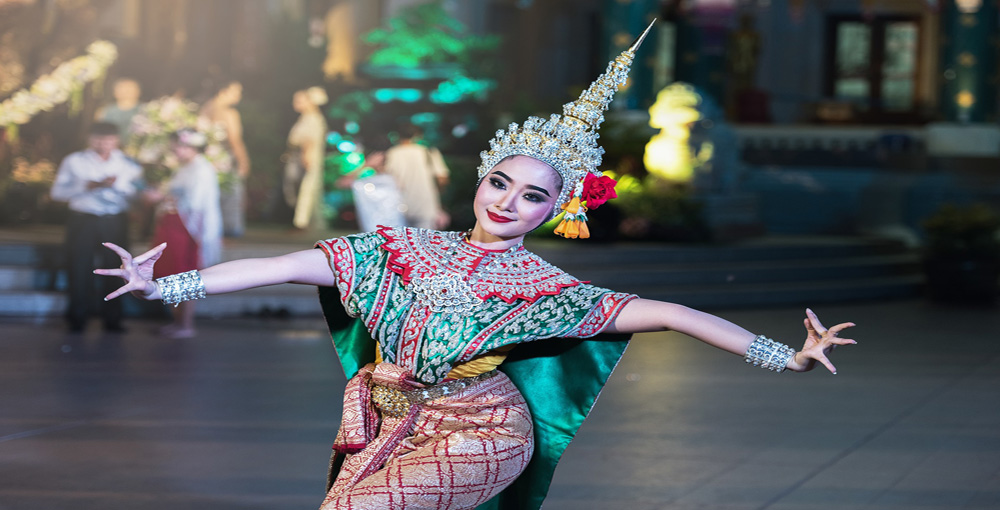 Could your conduct mean that you have entered into a binding contract even if no written document exists?

In the case of Errington v Errington & Jones [1952] in accordance with an agreement entered into between a father and his son and daughter-in-law, payments made towards a mortgage were considered by the court to be sufficient – a binding agreement had been entered!

In this short video we take a look at what happened in the case of Errington v Errington & Jones [1952]. 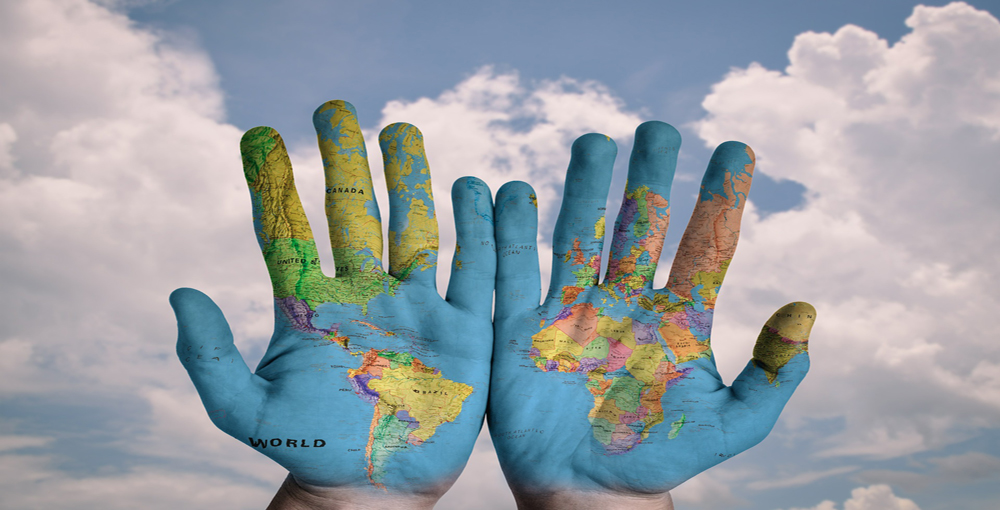 Have you created a contract with the world?